You may already know that 420 is the universal code related to weed or cannabis. Similarly, 710 is a three-digit code for cannabis oil or dabbing.

But how did it start? Let’s find out!

What do you see when you turn the number 710 upside down in a calculator? It spells oil, symbolizing cannabis concentrates, including oils, resin, rosin, wax, and shatter.

720 is a code word for marijuana oil long before different states legalized cannabis. That’s why people used the code word 710 with the dealers to ask for weed oil.

“When you buy through links on our site, we may earn a commission”

No one knows about the exact origin of 710, and it’s still up for debate even to date. It started gaining popularity in early 2010, especially on online forums and social media.

In 2013, LA Weekly declared 710 as the new 420. Most of the news outlets started talking about 710. Furthermore, High Times published an article emphasizing the importance of the 7/10 holiday.

Finally, a publication revealed that an underground rapper TaskRok coined the term. Moreover, a journalist interviewed the rapper to learn about the marijuana oil holiday.

By the way, TaskRok released an album named “The Movement,” asking the listeners to initiate a 710 movement to surpass the old-school 420 day. He sang many songs with titles “boil that oil” and “7:10” with background context of dabbing and cannabis concentrates.

To sum up, 710 gained popularity in the media and among cannabis users in early 2010. Moreover, dabbing started to gain acceptance among the masses after cannabis legalization in multiple states. 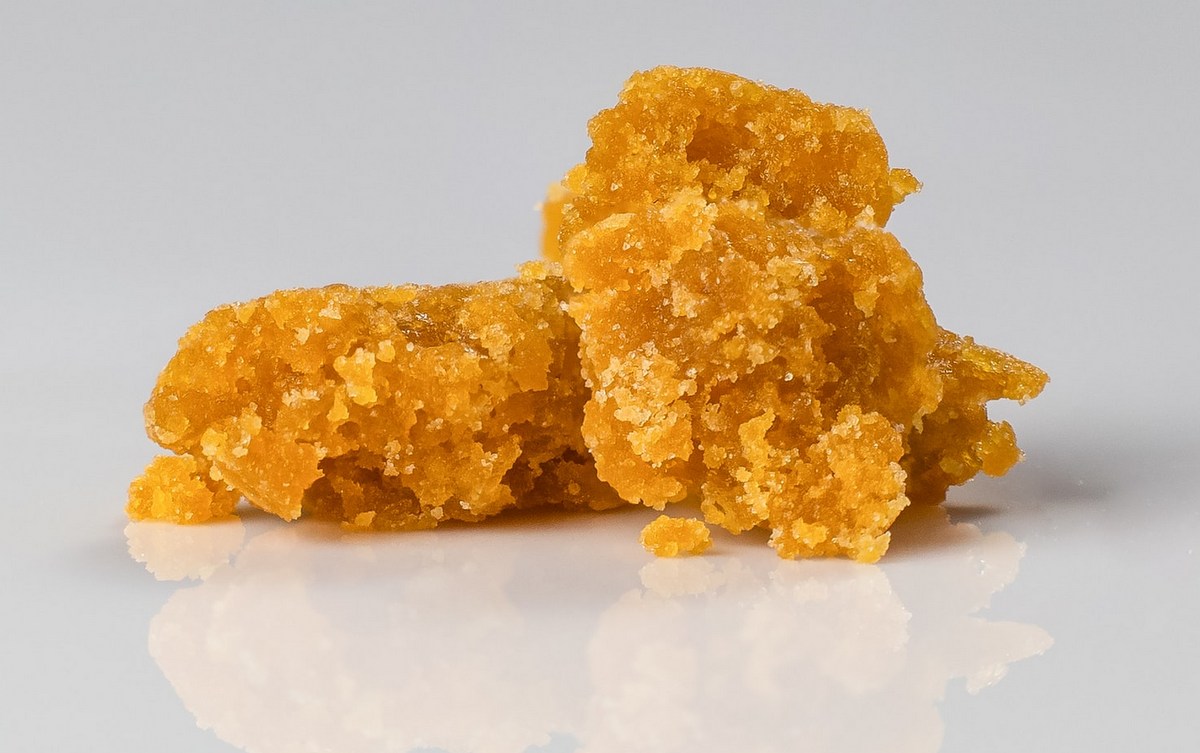 Actually, 710 friendly highlights the acceptance of the concentrates community within the cannabis culture.

In a nutshell, 710 is a cultural symbol featuring dabs and cannabis oil in a friendly community or a celebration.

Essentially, 710 friendly also refers to smoke-free cannabis acceptance in the states where it’s legal. Many laws focus on keeping the indoor clean by prohibiting cannabis consumption in the traditional way.

Many states are trying to remove the equipment using flammable solvents such as propane and butane. That’s why 710 promotes vaporizing or combustion without flames.

To sum up, if someone tells you that they are 710 friendly, it means they are okay with dabbing and other concentrate products.

Consider 710 as an effort to make the concentrates more available to the consumers instead of flowers. Obviously, flowers are expensive and difficult to burn, leading to more smoke.

You must be wondering about concentrates and dabs and whether they are interchangeable or not.

Concentrates refer to different cannabis products, including oils, distillate, crumble, waxes, and shatter. On the other hand, dabs are concentrates that you heat on a hot surface, usually a nail, and inhale via a dab rig.

You can now use marijuana concentrates legally in multiple states! That’s why people celebrate July 10 as a holiday or 710 dabs day.

Let’s talk about timing now. When would you prefer marijuana concentrates: 7:10 AM or PM? Undoubtedly, 7:10 PM makes more sense than getting stoned at 7:10 AM before breakfast.

Moreover, you can light up a small amount and dab to finish off the tiring day after work. 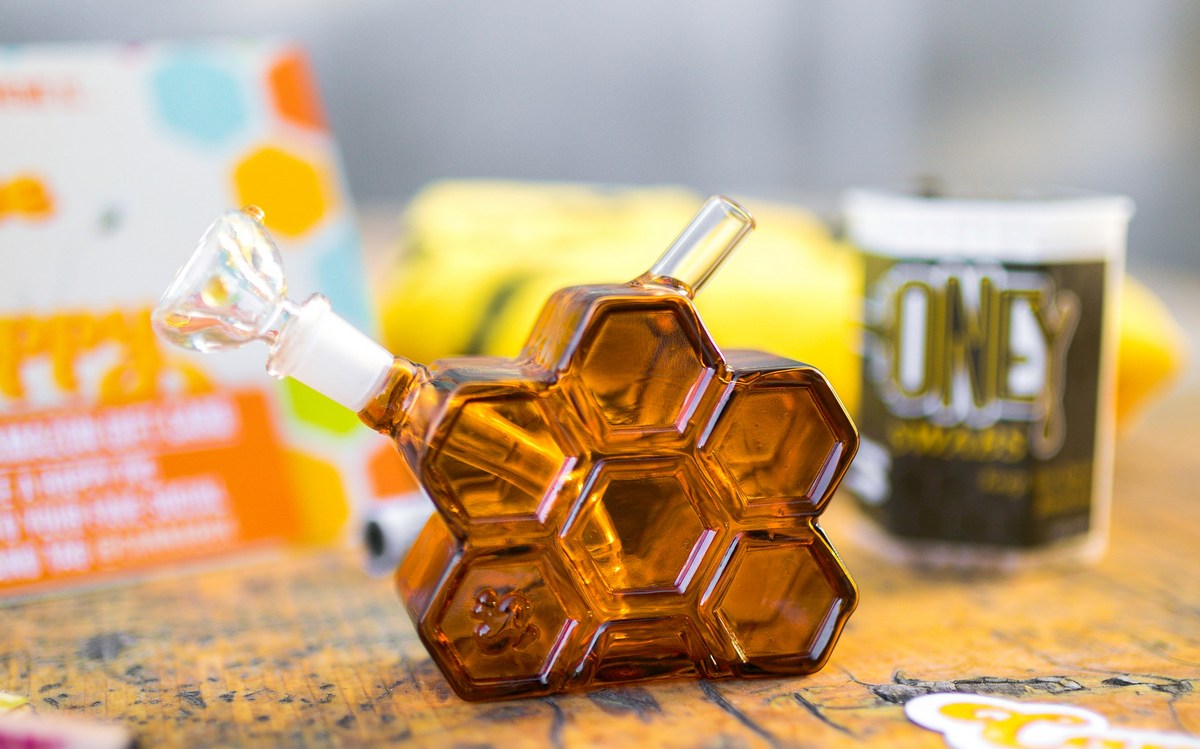 What’s 710 Day and How Is It Celebrated?

The 710 day is the second-largest weed holiday after 4/20. Moreover, many dispensaries in legalized states offer discounts related to 7/10, allowing you to enjoy the day whole-heartedly.

The 710 Degree Cup organizes an annual competition to judge concentrates. It was officially celebrated in 2012 as the first “710 Cup” and later spread among various US states after cannabis legalization.

In earlier days, 7/10 day was about using different tools to consume shatter or oil using an electric dab rig or torch.

However, you can opt for different methods such as portable vaporizers or e-cigarettes to vape discreetly by adjusting the vape pen settings.

You can find vaporizer cartridges filled with distillates or terpenes available on most of the dispensaries. In addition to that, you can also use dab waxes or oils in traditional water pipes to produce clean smoke.

Just a tip to celebrate 710 day, you must be a pro to dab without burning the extract. 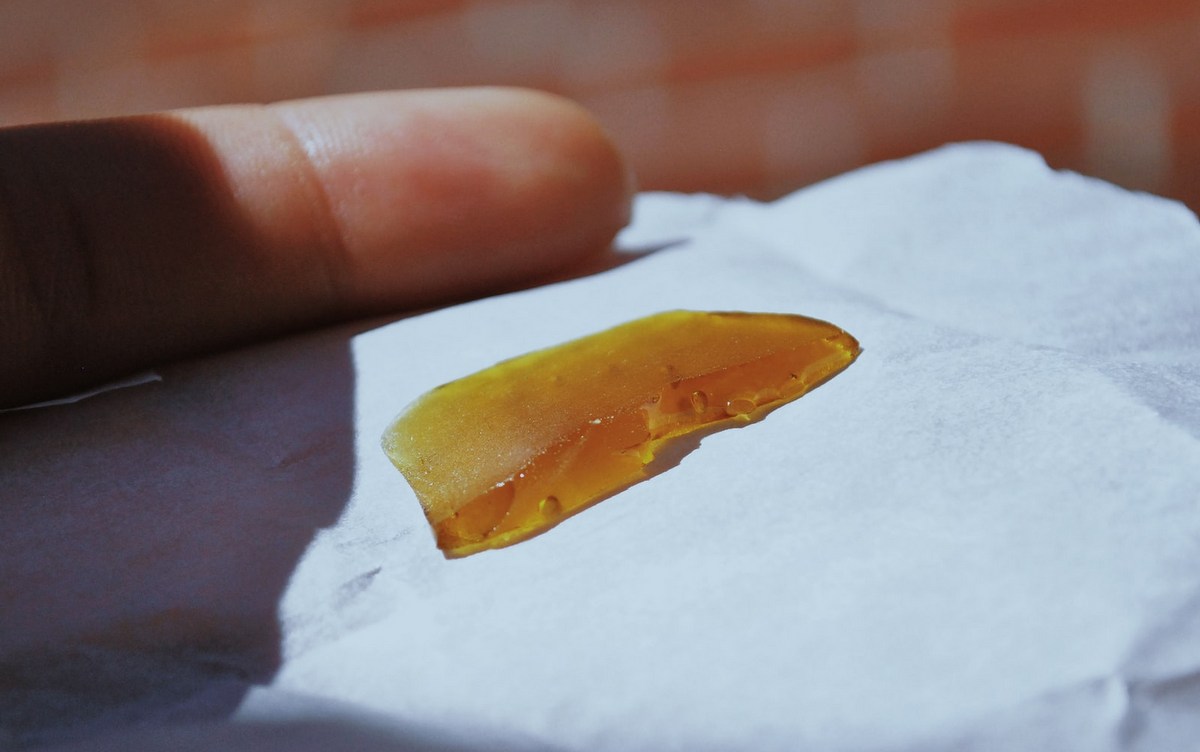 Now, do you have all the required information regarding what does 710 mean? It’s up to you to celebrate marijuana concentrates on the 10th of July every year or daily at 7:10 PM.

In a nutshell, 710 is the date and time for all the dabbers to dab and vape.

Being a relatively newer term, 710 is essentially a niche targeting the cannabis community to enjoy concentrates in dab forms.

CBD INFOS May 10, 2021
With many places still suffering through waves of the COVID-19 pandemic, more and more people are contracting the…

Do You Still Need A Medical Card In California 2021?

May the 4th Be with You: Take a Trip to Space at These Dank Pot Shops

Honest Paws Leads the Pack with CBD Oil for Dogs

Keeping it Green: The Ultimate Source for Eco-Friendly Cannabis…